skip to main | skip to sidebar

During the OTHER Winter Sports


The Winter Sports crew are taking a halftime break for February!  During this time we're going to woodshed our craft a little, refining little things and taking the opportunity to kick out some new drink ideas for the second half of the season, which will start up again in March.


So Thank You all for an excellent first half!  We expect not to go dormant during this little break-- we have a lot of picture posting to catch up on, and we're also planning on starting work on The Book.  More details will come, but for now lets call it a very visual cookbook..  and we're going to cover everything from big smiles to black outs.  All in about 2 dozen recipes.  I'll leave it to you to fill in the blanks..  and in the meantime I may try posting a few actual recipes here on the blog.  I'll keep you posted!

Twenty Ten.  The Age of Aquarius.  A Shift in Consciousness.  The end of time as we know it?  Its hard to get away from the sense that something big-- like cosmic big-- will be going down in the next few years.  As we finally shifted into a new decade, I was struck by my rediscovery of the feeling that New Things might once again be possible.
Does this mean that, from 2000-2009, we were in lock-down?  Hmm.. maybe more like Probation, I thought.  The first decade of our new century, and the first of our new Millennium-- it makes sense that from 2000 through 2009 we were in a transition mode.  Time will tell if the prophets and starreaders will feel justified in the way that the twenty-tens turned out.
But I can say with confidence that our hearts were in the right place: we wanted to step up our game, polish our skills, and do this new age right when we threw Winter Sports 3 last month.  We wanted to jump into TwentyTen with our Aquarian bells on.


To that end.. some of the photos and cocktails from TwentyTen's first Winter Sports:  number Three, on January 16th, 2010.

Specialty Cocktails
Whiteout.  Glass and Glacier.  A splash of Draft Sake combined with Boodles Gin and finished off with a touch of St. Germain, cradling a rough-hewn chunk of ice in a sipping shot.
Good Morning.  A New Years' Mimosa for the New Age.  Combine champagne and grapefruit juice with a sprig of fresh Rosemary, in a champagne flute. 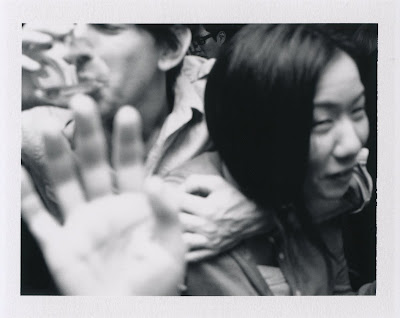 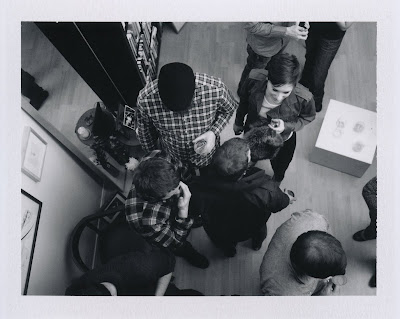 (Top, Nick and Ikuyo.  Above, Daniel, Janko, Kitsy, and Kitsy's hat.  Below, Josh and Sylvia, and below that, Ted.  All photos by Josh Umami.. err.. um, except probly the picture of Josh and Sylvia.  Anyone know who took that one?) 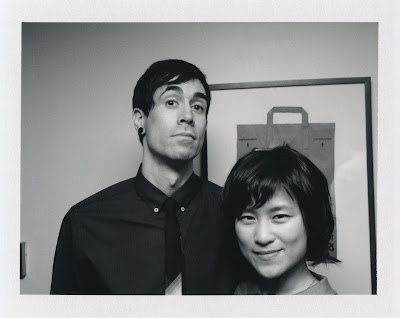 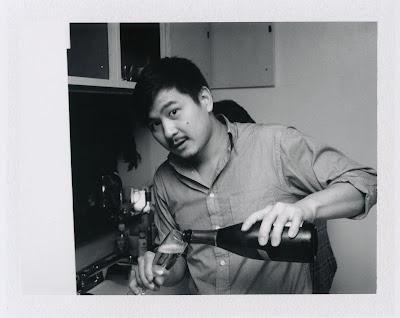 (Below, Tyson and Jan.  Below that, Sarah and Karen.  Bottom, Jameson, with a shadowed Aron behind the bar.  I need more photos of Aron!) 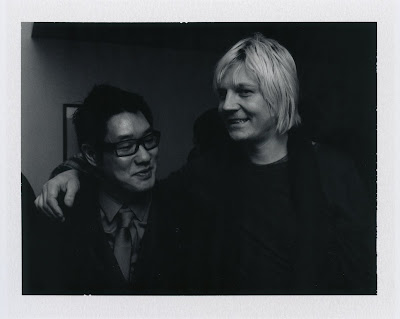 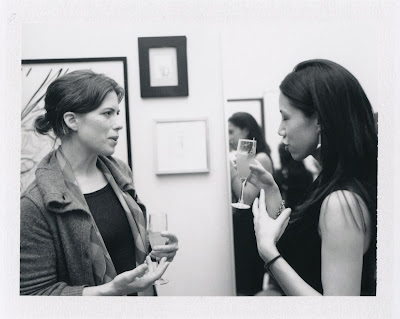 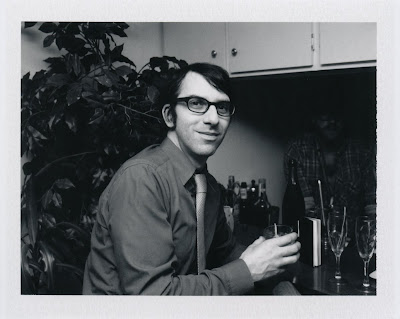 So this is roughly half of the photos Josh took at Winter Sports 3..  I'll post the other half, and the remaining two drink descriptions, very soon.  I love how Jameson looks completely timeless in the above photo, and when combined with the Winter Sports foliage and my kitchen, is almost impossible to locate in Time.  Timeless, or outside of the constraints of time.  Out-of-time? 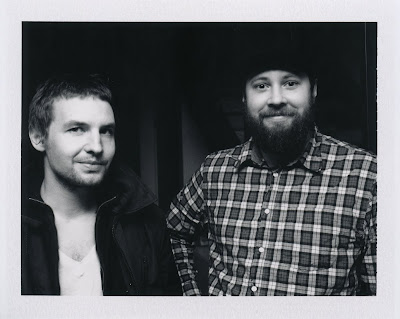 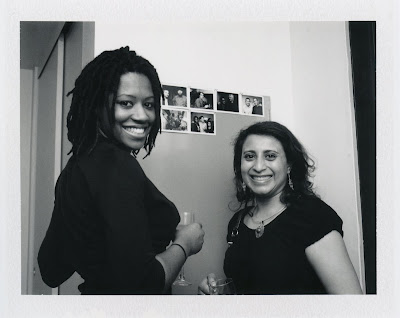 (Top, Daniel and Janko.  Above, Amy Lee and Farazana, in front of photos from the evening.  Below, John, Ted, and Jameson, Ted is mixing a Sons and Daughters with Aron's lemongrass simple syrup.  Also below, Sylvia and Valerie) 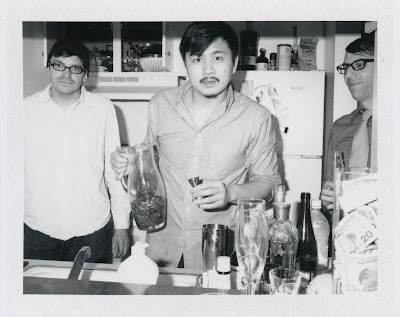 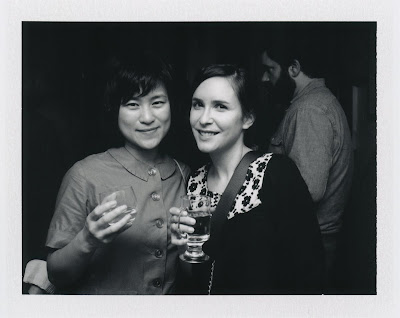 (Below, Andrea, Seth, Tobias, and Karen on the sofa.  Below that, the crowd; Tobias, Ryan, Valerie, Nick , and Remy, and at the bottom, Kitsy, Shanti, Remy, and Nick.  Like always, photos by Josh Umami.  http://www.flickr.com/photos/umamichan/)   RocknRoll! 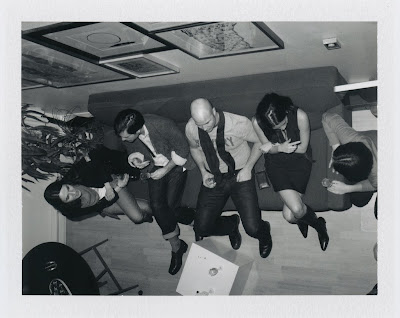 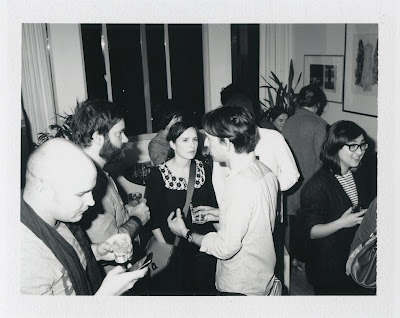 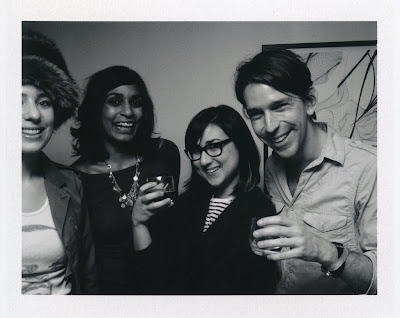